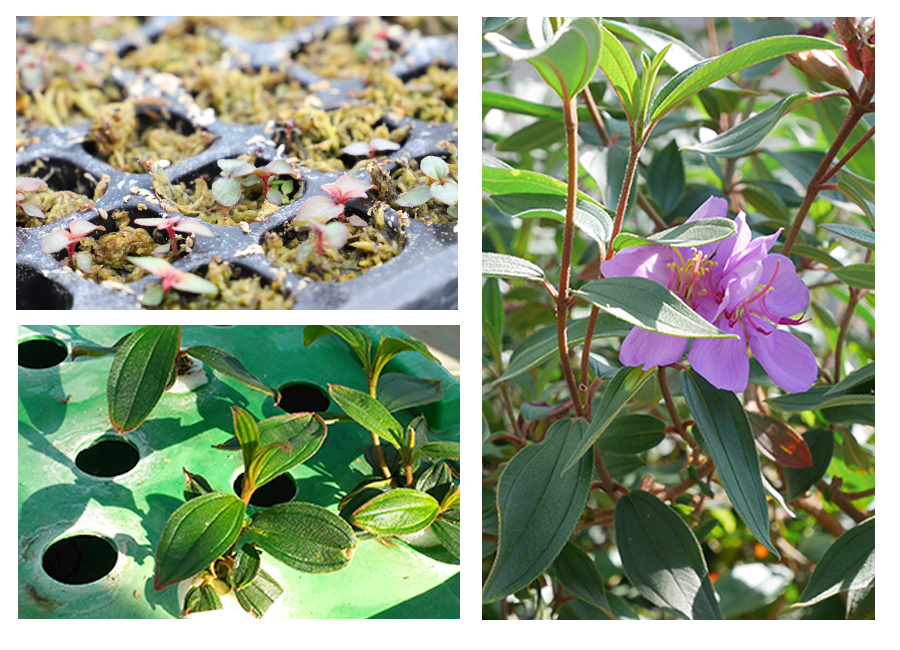 Research focus: Get to know your plants through Ionomics

Living things need elements in order to develop properly. The study of ionomics measures and analyzes the accumulations of elements in living organisms to determine which minerals are needed for growth and which are not. Associate Professor Toshihiro Watanabe from the Research Faculty for Agriculture at the University of Hokkaido uses this approach to learn about the interactions between elements as well as the mineral accumulation in plants and in the soil.

“In general, plants need 17 elements to thrive. Some of these, such as carbon, hydrogen, and oxygen, are abundant in the air, soil, and water. The other elements may need to come from fertilizers and other dietary supplements, ”said Watanabe, who works in the plant nutrient lab.

In order to study the elemental composition of vegetation, the Research Faculty for Agriculture is equipped with an ICP-MS (Inductive Coupled Plasma Mass Spectrometry) instrument. With this device, the samples are ionized and the concentrations of metals, metalloids and non-metal elements are recorded.

With this technique, Watanabe’s laboratory has successfully established several collaborations, including an international research project that was completed in 2007. In the 2007 study, Watanabe and his research team collected over 2,000 leaf samples representing 670 species and 138 plant families across Japan. The results show trends and patterns of mineral accumulation in these plants.

“Some elements of the soil are overlooked as not being essential for plants. In many cases, however, these non-essential elements can cause problems. For example, cadmium in the earth’s crust is toxic to plants and human health when consumed. Other problems that can arise include a decrease in plant production and contamination of the edible parts. So it is necessary to measure and maintain the soil elements through proper fertilization, ”said Watanabe.

However, what is defined as essential and non-essential elements differs between plant varieties. One of Watanabe’s research interests is focused on melastoma (Melastoma malabathricum), a plant native to tropical areas of Southeast Asia. This plant thrives in acidic soils, which makes it a special case considering that acidic soils generally attack roots and hinder plant growth. Watanabe believes that the high amount of aluminum the plant contains plays an important role in making it tolerant of highly acidic soils.

Melastom, grown hydroponically from mature plant cuttings in the school greenhouse. (Photos below left and right by Toshihiro Watanabe)

“We are not only concerned with wild plants, but also with vegetables, especially with the mineral content of both the edible and the inedible parts. It is very important to know what elements are in our diet in order to suit our diet, ”said Watanabe. “Our results show, for example, that Komatsuna and Bok Choy contain higher levels of zinc, which has a positive effect on human health. On the other hand, we have found that spring onions contain low levels of zinc. “

Using ionomics, Watanabe showed that toxic elements are not absorbed equally in all varieties. Different types of elements absorbed at different rates. In addition, parts of plants have different concentrations of elements. Watanabe’s results revealed elements of toxicity to humans in some commonly consumed parts of common vegetables. Selective breeding of these varieties can help reduce the absorption of toxic elements.

In addition, the application of ionics to plants could be used to understand the physiology of a plant. Differences in the inorganic components of plants can lead to different physiological states. Watanabe performed mineral profiling of two tomato varieties affected by a plant disorder called Blossom-End Rot (BER).

“BER is characterized by the rotting of the lower part of a fruit and has resulted in a decrease in tomato production. Its occurrence is often related to a lack of calcium in the fruit, but our results suggest that this was not always the case; Although we supplied enough calcium through fertilization in the field, BER still occurred, ”explained Watanabe.

Watanabe did not deny calcium deficiency as a factor in this physiological disorder, but his results suggested that other factors, such as potassium transport, contribute to the rotting. Research on this topic is ongoing. 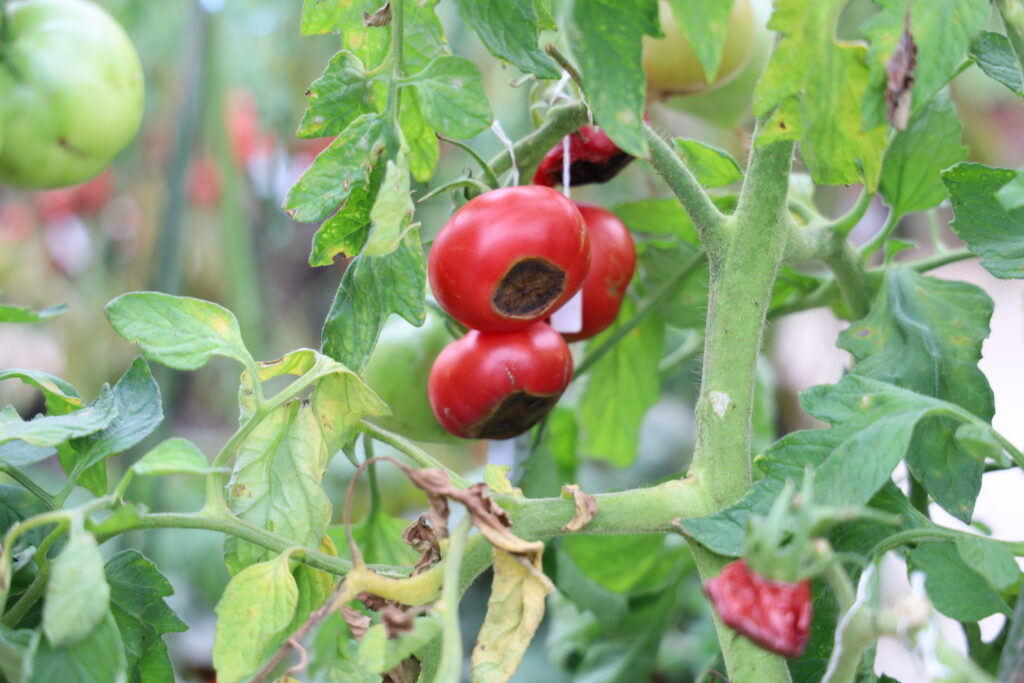 Water, light, and other factors that contribute to the mineral transport of plants from the root to the other parts should also not be ignored. In fact, Watanabe was also involved in a joint project to investigate the salt tolerance of rice varieties grown in the Vietnamese region of the Mekong Delta. In these areas, the soil has closer contact with seawater, which puts the plant at risk of high salinity.

Watanabe was a home gardener himself and admitted that gardening is a difficult practice, especially if you want to get products that taste good. “From my personal experience growing spinach, I have come to the conclusion that maintaining the pH of the soil is very important. Here in Japan, most soils are acidic: they need a constant supply of lime to raise the pH and optimal fertilization for a good yield. “

/ Public release. This material is from the original organization and may be of a temporal nature and may be edited for clarity, style and length. Full view here.

The hydroponics market will see tremendous growth through 2027